To showcase the uniqueness of the world and technology, Engage by Epic was born, making Epic India’s vision of an advanced and informed creative space, a reality. With tech energies lined up together, EnGaze blends technology and engagement together to churn out the most fruitful outputs. With discussions and engagement with the larger tech community, Epic India believes to give a new wave of hope, spirit, and a new flair to technology and talks.

Epic is a Hybrid Events Agency, with Artificial Intelligence and Virtual realities becoming integral parts of the functioning of the high-tech world, EnGaze at Epic provides a rather nascent and non-mainstream approach to corporate and technical reality. We provide all kinds of digital and AI-led services to help our partners accelerate in their journey towards digital transformation.

From blueprint of a strategy to the execution of a campaign, we fuse together technology with ideas and designs to deliver great outcomes for brands and people.

Virtual reality (VR) is an experience that replaces reality, taking you somewhere else. It refers to a computer-generated simulation in which a person can interact within an artificial three-dimensional environment using electronic devices, such as special goggles with a screen or gloves fitted with sensors.

Virtual reality has other distinct types of VR-style technology including augmented reality and mixed reality sometimes referred to as extended reality or XR.

Be it games or apps, virtual reality supersedes your surroundings, taking you to other places. Where you are physically present doesn’t matter. In games, you might sit in the cockpit of a starfighter. In apps, you might virtually tour distant locations as if you were there. There are tons of possibilities in VR, and they all involve replacing everything around you with something else.

These days, the market is demanding applications that go beyond leisure, tourism, or marketing and are more affordable for users. Virtual interfaces also need to be improved to avoid defects such as clipping, which makes certain solid objects appear as though they can be passed through.

We at Epic as a Digital Events Agency, with its deep digital expertise, deliver competitive VR software with high and fast user adoption. We have been at the forefront of helping enterprises deliver enhanced and contextual experiences to their end clients.

Virtual Reality (VR) development services focus on the implementation of software that allows users to interact with simulated environments.

Augmented reality (AR) is an enhanced version of the real physical world that is achieved through the use of digital visual elements, sound, or other sensory stimuli delivered via technology. It adds to reality, projecting information on top of what you’re already seeing.

Nowadays, it is a growing trend among companies involved in mobile computing and business applications in particular.

Many people are familiar with simple AR entertainment applications, such as Snapchat filters and the game Pokémon Go, AR is being applied in far more consequential ways in both consumer and business-to-business settings.

We at Epic as a Virtual Events Agency, are well-positioned to help our clients rapidly unlock value from their immersive technology business use cases just as the convergence of the physical and virtual worlds is accelerating.

We offer augmented reality app development services with the use of high-quality 3D modeling tools as well as the latest and robust mobile AR platforms.

Developing an app is a work of nuance and strategy involved together into a blend of technology. App Development is the process of developing an interface and building an application for mobile devices. These applications can be pre-installed on phones during manufacturing platforms. These apps could also be delivered as web applications using server-side or client-side processing.

Mobile UI design is an interface to app usage that considers constraints, contexts, screen, input, and mobility as outlines for design. The user is often the focus of interaction with their device, and the interface entails components of both hardware and software. User input allows for the users to manipulate a system, and the device’s output allows the system to indicate the effects of the users’ manipulation.

We offer a full cycle of application design, integration, and management services. Whether it is a consumer-oriented app or a transformative enterprise-class solution, the company leads the entire mobile app development process from ideation and concept to delivery, and to ongoing support.

Web development is the analytics and work involved in developing a website for both, Internet and Intranet (a private network). The wide array of Web Development solutions range from developing a simple single static page of plain text to complex web applications, electronic businesses, and social network services.

As the strength of the company or the organization escalates, the amount of web development works increases manifold.

We meet the demands of your business by executing our strategically planned processes for delivering top-of-the-line Custom Websites & Applications. We integrate disparate business systems and processes, add web service functionality to your existing applications, and synchronize data across those applications.

Recent times have seen a lot of developments in web designing, platform building, and providing various avenues to web developers for exploring the technological know-how of the vast world of the internet. 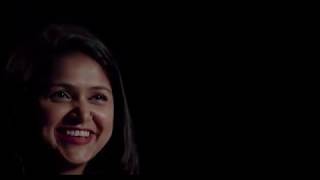 Concentrix - What does empathy mean to you? 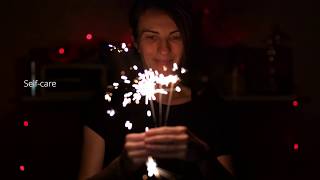 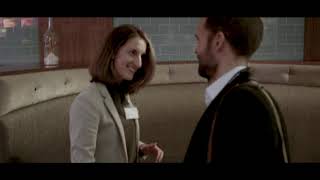 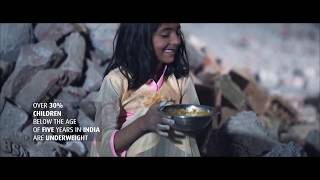 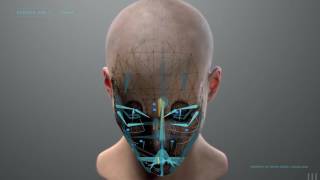 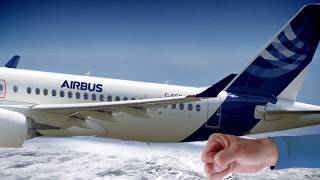 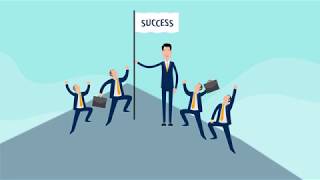 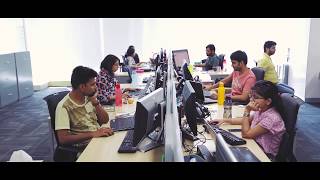 Concentrix - What does empathy mean to you?

Let’s craft something great together

We value our connections